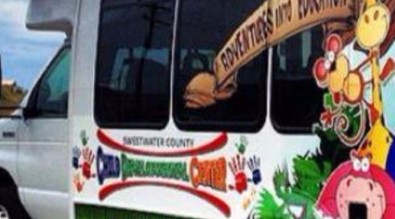 There are 14 Developmental Preschool Regions in Wyoming. The SCCDC is Region 7.

The SCCDC is governed by a nine member, volunteer board which consists of parents, school district representatives, and members of the general community.

The SCCDC consists of highly trained and qualified staff:

The SCCDC is currently funded through several sources; The Federal Government, state of Wyoming, Sweetwater County, the city of Green River, United Way of Southwest Wyoming, grants, and donations.

Welcome to the SchoolBlocks
self-guided tour!

The most common question we receive is, how is SchoolBlocks inspired by Pinterest? SchoolBlocks eliminates navigation bars and uses a block style layout that’s similar to Pinterest. It creates a unique and engaging browsing experience, optimizes for mobile and removes a lot of navigational complexity.

Please click on the red plus signs found on this page to learn more about specific features.